8 iconic versions of Besame Mucho on Jamzone: which one to pick for your cover band? 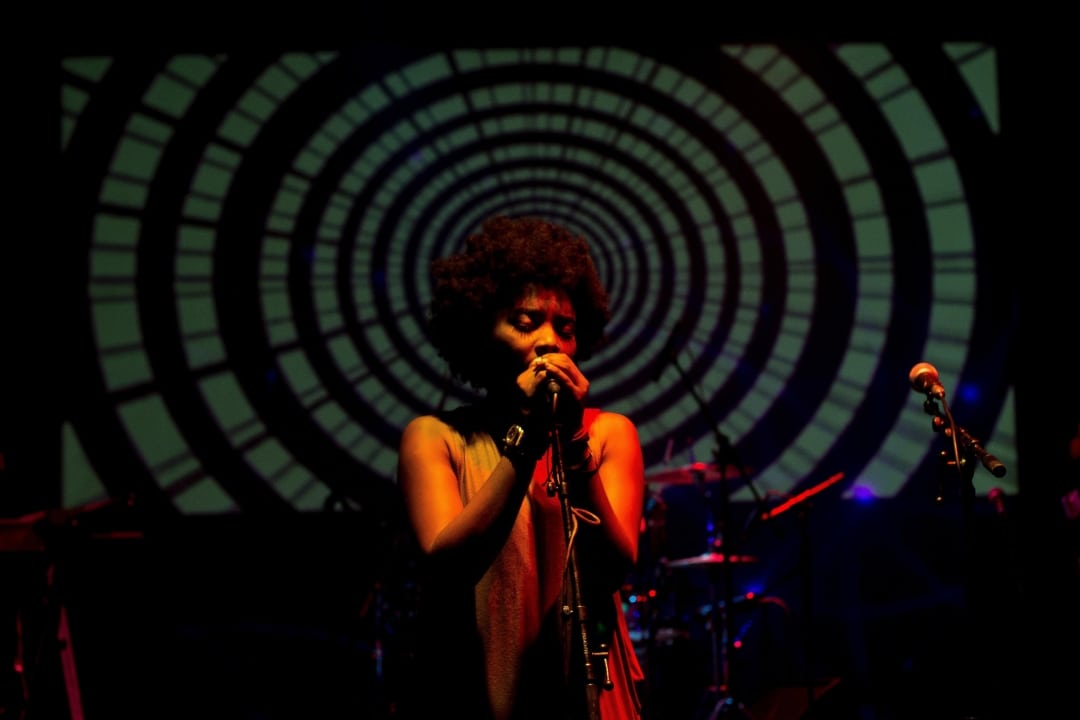 Some songs come and go, others are eternal.

And Besame Mucho is most certainly one of the latter. One of the most popular romantic songs in the history of Latin music, this bolero masterpiece has made lovers dance since the 1940s and it is still played worldwide to this day.

It’s easy to see how Besame Mucho is so beloved.

“Bésame, bésame mucho, como si fuera esta noche la última vez”: it’s a tale as old as time, a tale that thousands of poets and songwriters have tirelessly narrated throughout history. Tonight could be our last, so hurry, carpe diem, as if there’s no tomorrow ahead of us.

The romantic struggle of a longing lover, central in any bolero song, never grows old because it speaks right to the core of every person’s heart. So, it comes with no surprise that, back in 1999, Besame Mucho was recognised as the most covered song in Spanish of all time. Many international superstars, including the Beatles and Frank Sinatra have given their rendition of Consuelo Velázquez’s most popular hit throughout the years: here are some of the most iconic versions to practice on Jamzone!

Let’s start with the original, unforgettable version of Besame Mucho.

Composed by beloved Mexican singer Consuelo Velázquez, enfant prodige of Latin music, back at the beginning of the 1940s, this song has been surrounded by the fascinating myth– fueled by the singer herself – that the artist had written the song when she had not been kissed yet.

If you are thinking of introducing Besame Mucho in your setlist, going back to the roots is definitely the best approach to start practicing!

If your band’s strongest suit is your guitarist, then we recommend you check Diana Krall’s rendition of Besame Mucho.

If you’re into creating a dreamy, old-style jazz atmosphere for your audience, this is the version you are looking for.

And, if your lead female singer has been gifted with a breathy alto voice resembling Diana’s, even better!

Speaking of alto voices, how could we not include Cesária Évora’s cover of Besame Mucho in our list?

The most famous morna singer that ever lived, dubbed “The Barefoot Diva” for her habit of performing without shoes, Cesária has recorded her own dramatic interpretation of Besame Mucho coloring it with her signature melancholic and nostalgic style.

If you want to strike your audience straight through the heart, this could be exactly what you’re looking for.

There is nothing we can do about it: Besame Mucho is not a happy song.

But “not happy” does not equal “sad”, and if you listen to Luis Miguel’s interpretation you will see what we mean.

If your aim is to keep your audience entertained and dancing, this ‘90s style up-tempo version is guaranteed to be a success.

Looking forward to playing for a sophisticated audience? Then, you should check out Dean Martin’s version of Besame Mucho.

Straight from the Sixties, this classy English rendition will set such a magical atmosphere that your listeners will feel like characters from an old romantic movie. If you have a warm, classic baritone voice in your band, this is your chance to showcase it.

Highly trained and skilled singing voices are becoming rarer and rarer, but if you are blessed with an exceptional tenor singer you should definitely consider adding Andrea Bocelli’s version of Besame Mucho to your setlist. Recreate the dramatic and seductive soul of Bocelli’s interpretation and your audience is guaranteed to hang from your lips.

Looking to get people dancing to a disco-music ‘70s tune? Besame Mucho performed by beloved French-Italian singer Dalida, with its sparkling and fun spirit, could be just what you need. The French lyrics will add a fascinating international vibe to your performance, and that is something a good audience always appreciates. If you have a charismatic lead female singer, go for it!

Last, but not least, one of the most renowned English-speaking versions of Besame Mucho: Chris Isaak’s. If you have seen the movie Mona Lisa Smile – very popular in the early 2000s – you will surely remember this passionate tango-like rendition. If you want to end your setlist with style, this is the song for you!

Still not found the proper version of Besame Mucho to cover with your band?

On Jamzone, you can find many more available, and some more still pending to be produced. Vote your favorite songs: the versions that get more votes will be officially produced and you will be able to practice it whenever you want!


BROWSE ALL VERSIONS IN APP →