8 backing tracks that are perfect for beginning drummers 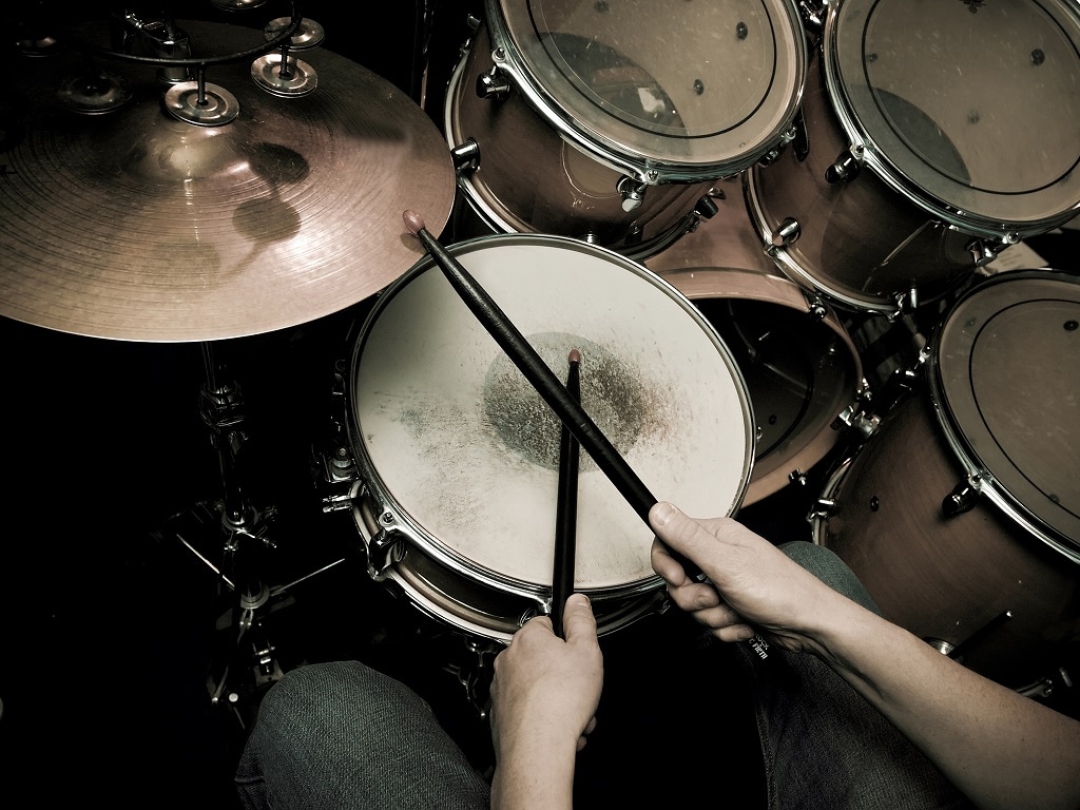 Is your drum set just sitting there, collecting dust? Dust it off, grab those drumsticks and let's jam!

The neighbors have been warned and you've even taken out that metronome to help you tap in rhythm. But you quickly remember why your drum set sat in a corner in the first place: learning all alone just isn't fun!

Not to fret, Jamzone is here to help you progress and stay motivated. Choose your Backing Track, isolate the battery to play along and learn and.... drum!

We've got four essentials to get you back in the groove.

In 1982, Michael Jackson released his 6th album and with 66 million copies sold, it went on to become the best-selling record of all time. The single offers rather minimal and percussive drums: including kick, charleston, and snare with a dancing beat of 114 BPM.

A simple rhythm that's easy to follow and an uncomplicated structure. Wanna try it out?

Made famous by The White Stripes, Jack White's riff can be recognized within the first few notes! Time to play Meg and get out those drumsticks, warm up those legs and wrists and let yourself be taken away!

A simple structure that doesn't lack a bit of bite!

These famous rockers from down under, AC/DC, garnered global success with the track Highway To Hell thanks to Angus Young's mad guitar skills and the distinct voice of Bon Scott!

The drum is simple and efficient, and its rhythm of 115 BPM will allow you to progress quickly.

From the Brit Pop group Blur, the first group of the frontman, Damon Albarn, of Gorillaz fame, this song is more difficult than the previous ones but it will allow you to up your game with some fills and breaks. If you wish, you can even have fun singing the chorus: “Nah Nah Nah Nah Nah… Nah Nah !"

The American group, 3 Doors Down, hailing from Mississippi, released this heavy ballad with a slow and efficient battery (72 BPM). It's an opportunity to alternate cymbals on verses and choruses.

Somewhere Only We Know

An undisputed hit from the 2000s, the English rock group Keane conquered the public's heart with this melancholy title in which full drums are strewn throughout.

Another popular song by an English rock band, Chris Martin and Coldplay releasedIn My Place in 2002 from the album "A Rush of Blood to the Head."

This classic will allow you to play while progressing by tapping strongly and on beat with your set.

2017 was Ed Sheeran's year: at the top of the charts, he churned out hit after hit, took home two Grammy Awards as the world cheered him on. The song Perfect, holds true to his theme of romantic ballads with a simple drum line that continues throughout the song.